Unknown to Queen, there exist a Doctor sailing the seas with the dream to cure any illness they come across. With medical knowledge and skill instilled onto him by the greatest doctors in the world, Chopper becomes pirate able to actualise his dream. Alongside his kind heart and advocation for life, the treatment he can provide does not discriminate against any in front of him. Instead, if a person needs saving, Chopper will make it his duty to help treat that person, be they friend or foe. Such a dedication to life has allowed Chopper to triumph over the Ice Oni Virus and win over the hearts of those afflicted by it, even his enemies. Now with Queen revealing the true face of the Beast Pirates and playing with the lives of those he considers insignificant, the Pleasures and Waiters have opened their eyes to the reality laid before them and as a result turned against the Beast Pirates who viewed them as worthless beyond dying for the organisation. Rather, the Pleasures and Waiters have cast their support behind the one who took it upon himself to save them. Their hero. Doctor Chopper.

END_OF_DOCUMENT_TOKEN_TO_BE_REPLACED 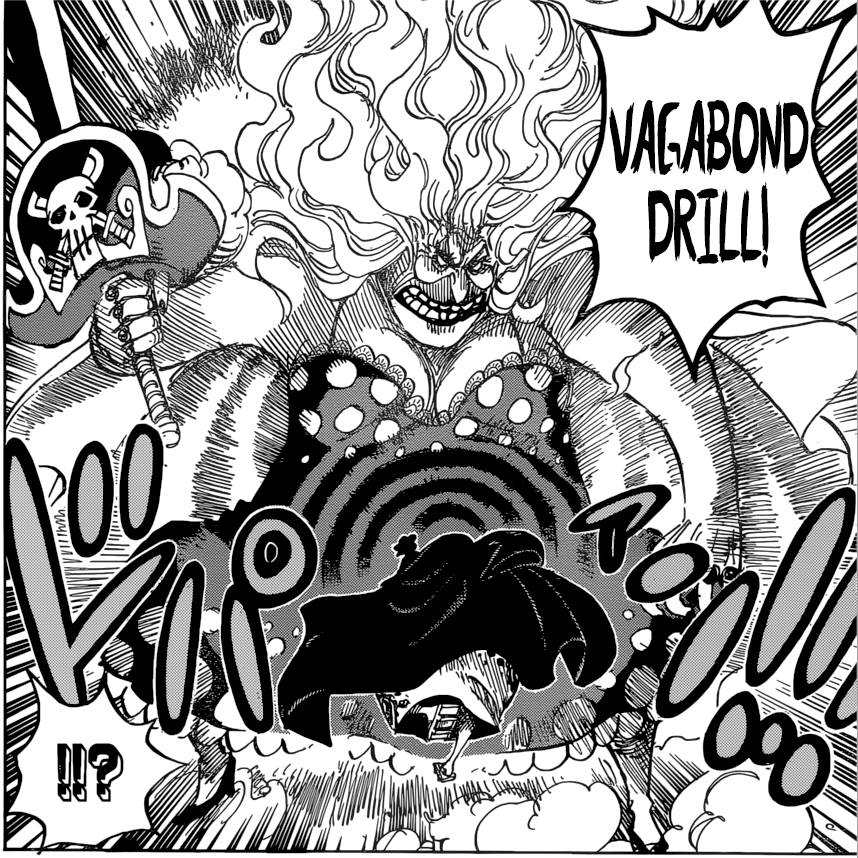 END_OF_DOCUMENT_TOKEN_TO_BE_REPLACED

Did Nojiko start up a tangerines business? And using Nami's tattoo as a logo, how cool

It’s quite the tricky situation Luffy and Jinbe find themselves in. Both have something to protect and both have their ways in wanting to protect it, and herein lies the differences. Small differences that drive walls between people, neither wrong yet neither in support of each other.

END_OF_DOCUMENT_TOKEN_TO_BE_REPLACED

Oh One Piece, I can’t win against you, you always find a way into my heart and invoke the tears out of me with your moving and impacting characters. Fisher Tiger’s story and the story about Queen Otohime was amazing.