The dynamics between Wendy and Irene within the series have been incredibly affecting. The two certainly have differing perspectives and approaches to handling situations but I feel that such a contrast enables them to broaden how they see life and how they view themselves. In Irene’s case, she was never able to be a mother to Erza but through Wendy she is playing the role of mentor and in a way, the role of a mother. That protective reaction Irene has when it comes to Wendy isn’t just some fleeting feeling but one defined within the core of Irene. The motherly love she possessed but was never able to fully express.

END_OF_DOCUMENT_TOKEN_TO_BE_REPLACED 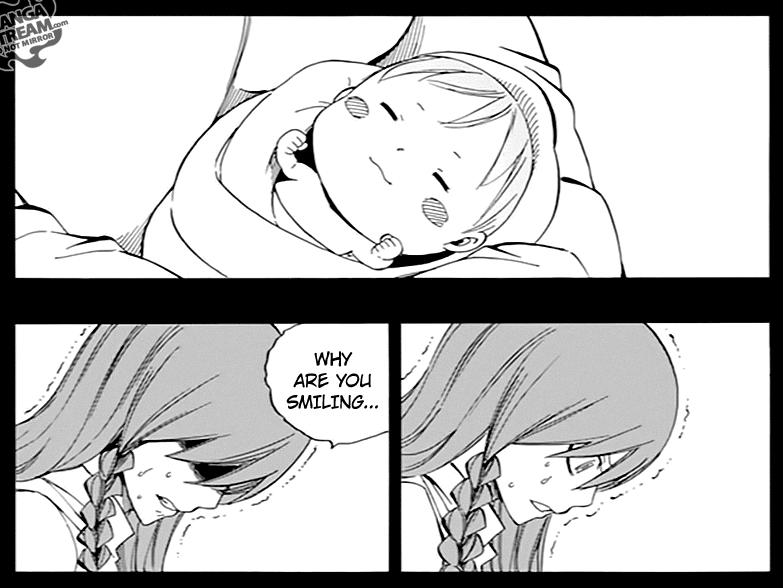 When it all crumbles away, what remains?

No matter the pain Irene had to endure, no matter the years of torment she was broken by, no matter the loss she had suffered, when it came to her daughter, Irene could not forsake herself. She could not stop acknowledging the love she had for her daughter. Despite the act of abandonment, Irene had good intentions and ultimately feared Erza falling victim to her growing insanity. Irene knew the danger the darkness growing inside her represented and did not want the smile full of purity and hope that made her feel human again to disappear from Erza. Consequently, Irene left Erza at Rosemary Village to give her a future. END_OF_DOCUMENT_TOKEN_TO_BE_REPLACED

Just you wait Irene, your daughter will save you – colour by Silestiya18

There are certain developments within Fairy Tail that I believe so strongly will happen that I can’t help but theorize about and structure my very perception around. Developments that arrest my thoughts and beckon my heart deeply and intensely. Among them is Irene Belserion being saved from her centuries long suffering and pain. For Irene to get the opportunity to feel human again and to experience what it is like to be a mother. I believe wholeheartedly in this.

END_OF_DOCUMENT_TOKEN_TO_BE_REPLACED 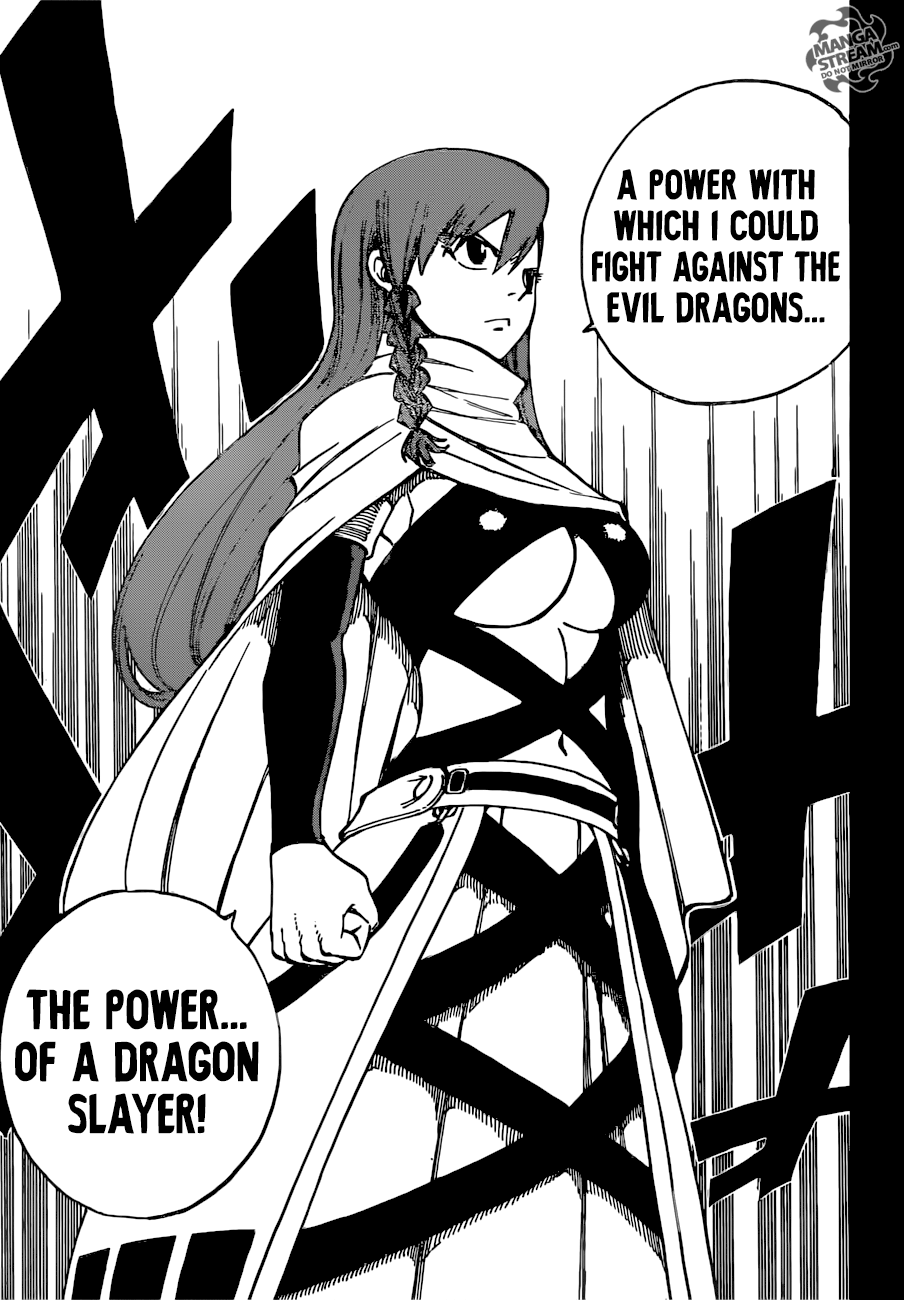 A past where unity was sought, a place where differences connected and a community where peace was protected. The land of Ishgar 400 years past was one of maturity and growth. In a time where Dragons sought supremacy, kingdoms in Ishgar rose above that reality and etched a society where Dragons and humans can coexist with one another and work together. At the forefront of this was Irene and Belserion, a human and a dragon both with a desire to walk a path different from the rest of their kind.