My collection of drawings I’ve drawn (and some coloured):

Fanart of the vtuber Nina Kosaka (the Kitsune of Luck) in Sakata Gintoki’s (Gintama) outfit: 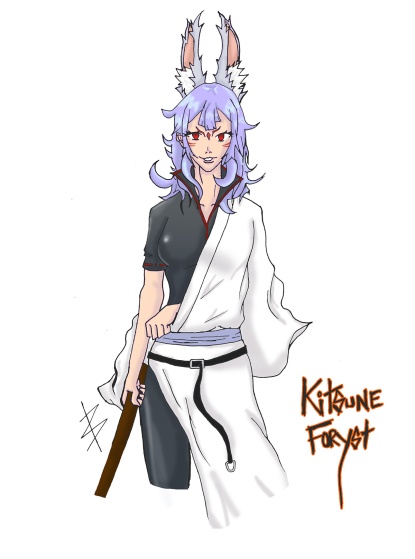 A drawing for one of my friends birthday and the gif file to it (another friend turned my drawing into that gif file): 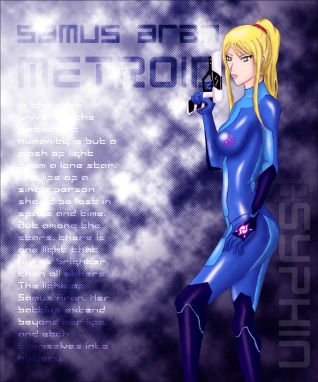 Celebratory drawing for 12Dimension turning one year old (24th May 2012):

Fanart of the hooded character wielding a katana that appeared in The Walking Dead season two finale:

Avatar Korra from The Legend of Korra – my response for the Art Trade I had with a friend:

Link from The Legend of Zelda: Skyward Sword (ahh what an extremely fantastic game, such a pleasure to play) – played around with the cloud layer and loved the effect it gave the image =):

Some sketches of original characters: 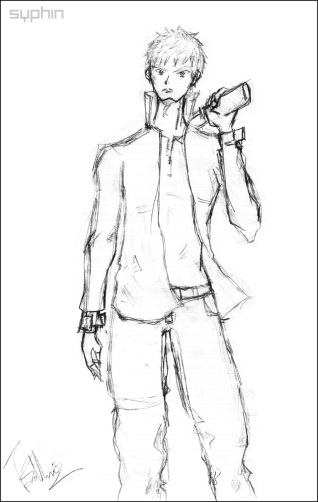 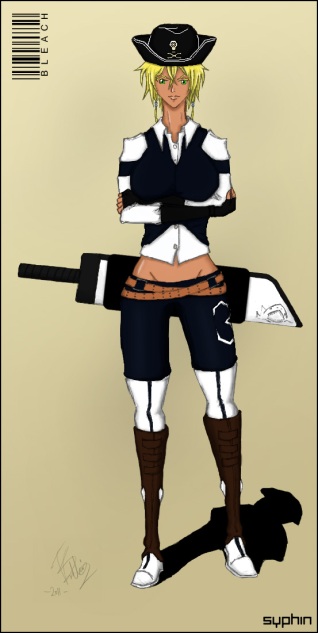 Some sketches of original characters (inspired by Ao no Exorcist): 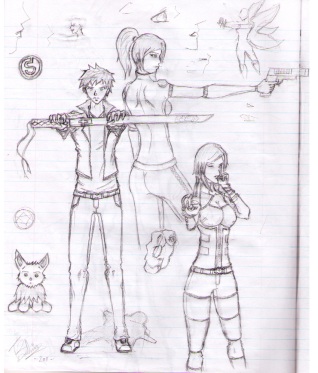 Sketches of the Knight, Dragoon, and Aria Meister Exorcist from Ao no Exorcist

An image for a friend on Imtwelve forums (for his birthday): 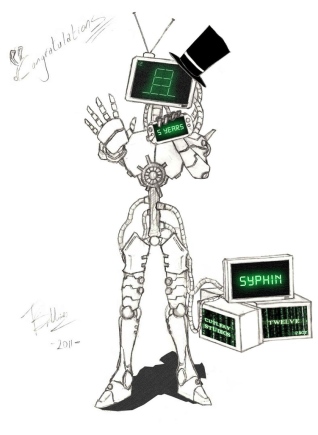 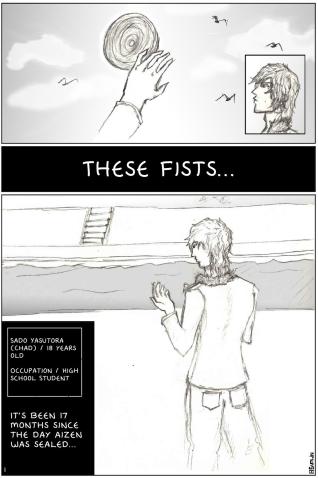 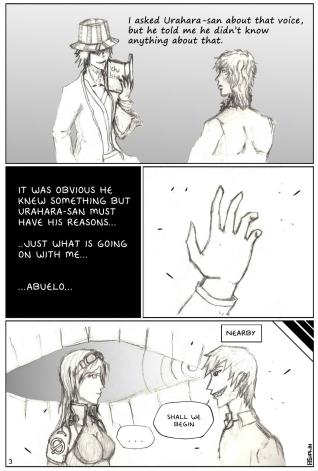 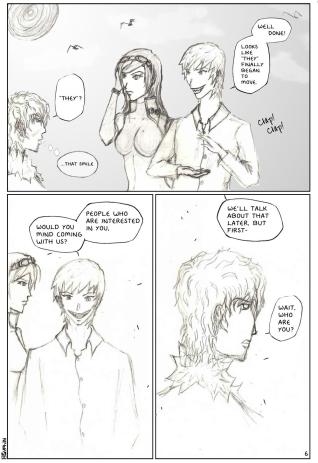 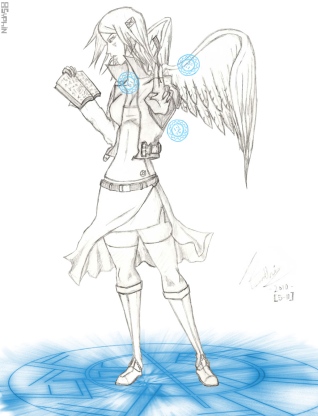 Korra from The Last Airbender: Legend of Korra

Rukia Kuchiki from Bleach (congratulatory drawing for Darkshaunz and Fork from imtwelve forums for reaching 25,000 posts):

>>2002:
Was looking through my old drawing books and thought I should add these: 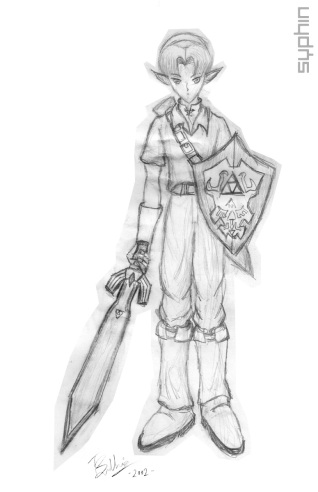